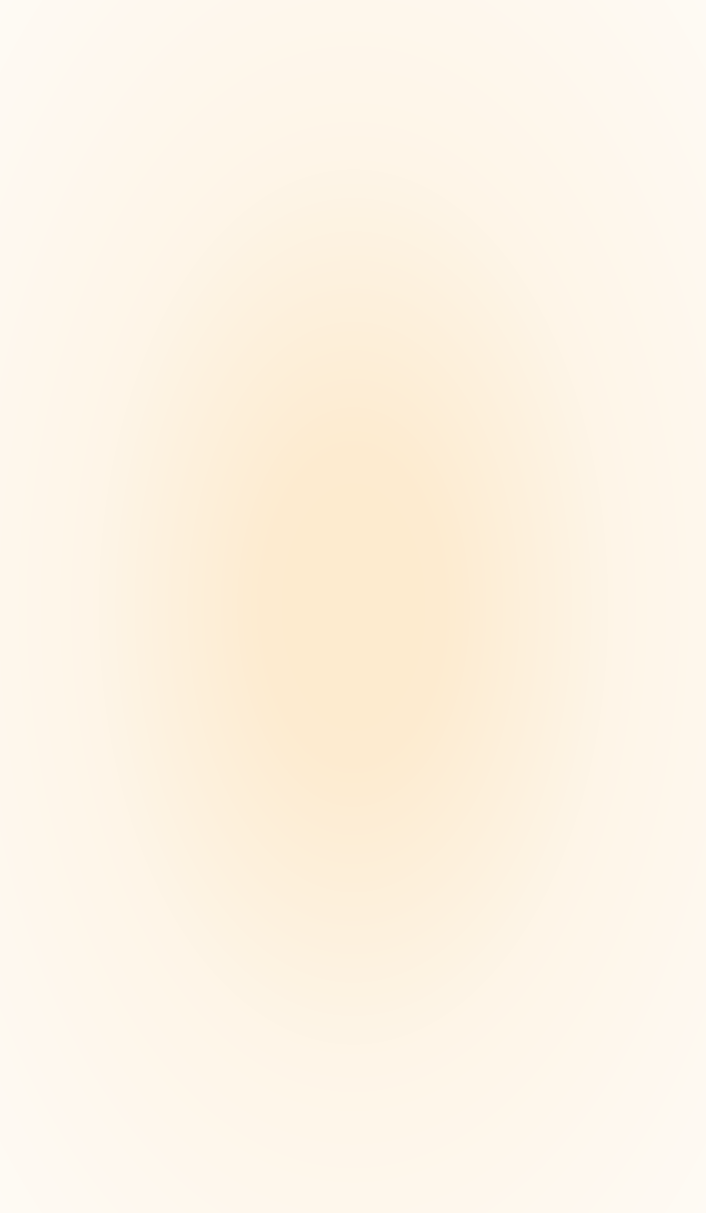 Check Your Spiritual Pathway : About

About Check Your Spiritual Pathway

Edward has been giving people advice, direction and guidance in the form of face-to-face readings for over 32 years on a part time basis. Edward has been offering his email psychic readings service on a full time professional basis over the last ten years and he has built up a healthy customer base as evidenced by the numerous client feedback.

About Edward’s Readings by email

Edward’s readings are unique in comparison to his competitors. In order to receive the best possible answers to your queries Edward has formulated his own special mix of gifts and skills. He will use spiritual mediumship for channeling the answers that you are allowed to receive direct from his appointed spiritual guide. Through clairvoyance he will use a mixture of channeling and intelligent interpretation of the visions he sees on your behalf.

Clairsentience is used in the same way as for Clairvoyance but visual representations have been superceded by various sensory activations. When in reading mode, on your behalf, Edward tends to use his psychic abilities as a controlling mechanism to ensure that the answers he is receiving are true, accurate and that you will benefit from his insight.

Within his reading(s) for you, Edward will generally describe, in some detail, the vision he sees. He will then describe what the vision means in relation to either you and your situation or as an answer to your specific question. It is quite common for you to receive a few vision descriptions from Edward.

For General Life Readings in particular, the main vision usually comes through as a landscape image probably because Edward is also an inspired cards  artist and he paints such scenes. These landscape visions are used typically to describe your pathway journey through life.

Other visions may include every day events and activities or recognisable people or objects. Sometimes Edward will receive images of symbols or numbers. Whatever is received by Edward he will interpret the true meaning and how it fits in with you and your pathway.

Please note that Edward will never give you any information that the spirit world has deemed unsuitable for you to receive and nor will he knowingly give you information that will cause you harm, distress, stress or continued upset.

Sometimes a reading may promote an emotional response and this appears to be quite normal among more sensitive people.

As well as providing spiritual psychic medium services, Edward can offer you remote spiritual healing - For Well Being purposes or to help remove any negative energies. Distance is no barrier hence the ability to perform remotely.

How did Edward train and develop his Divinatory Gifts and skills?

Edward recalls that he first became aware of supernatural forces at the age of eight but it was not until he reached his mid-twenties that he decided to train & develop his divinatory gifts & skills.

It was not until Edward was in his thirties that he decided to find others of “Like Minds”. Since that decision 30 years ago Edward has been a member of various spiritual medium and clairvoyant development circles and has attended many professional development residential courses. In addition Edward has practiced in all forms of spiritual mediumship including cabinet work, séance, physical mediumship, transfiguration, trance, healing, levitation and table work.

Edward continues to train everyday. His fine art paintings sometimes show a spiritual influence too. His virtual art gallery can be found at www.inspirationalart4u.biz

Throughout his life Edward has experienced both the “rough and smooth” of what life has to offer. He has worked in many professional disciplines and he has travelled the World extensively both on business and pleasure. He has amassed much wisdom which is always available to be shared.

.........I should also say a belated thank you for my reading.  I found it very interesting and am still re-reading it regularly ; there's so much there!